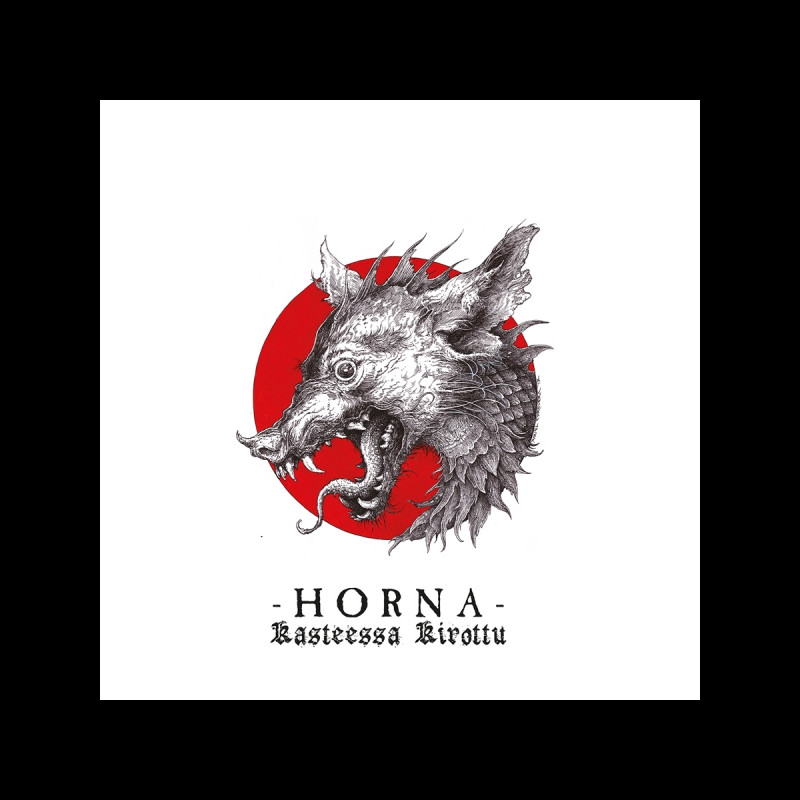 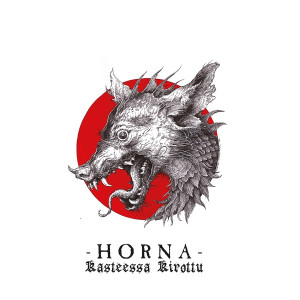 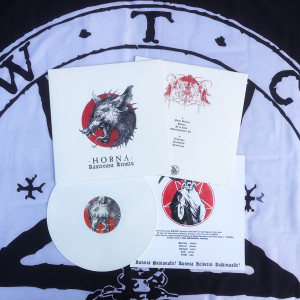 Vinyl version of "Kasteessa Kirottu", which is a special release made of unearthed songs which were never recorded before. Dating back as far as days when we had not even recorded the first demo "Varjoissa" back in 1995, stretching between the years until 1999. Only one song composed during recent times is included as it was never intended to be for Horna, but sometimes changes etch their mark in time. This is in no way a real new album but represents early influences and as such, features material which to many may seem an oddity yet is still Horna to the fullest extent. -Shatraug- 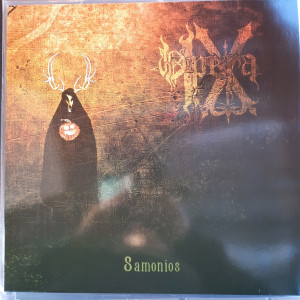 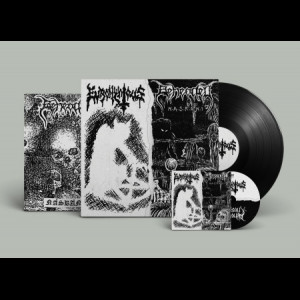 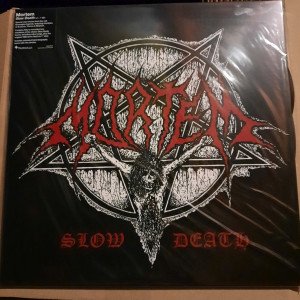 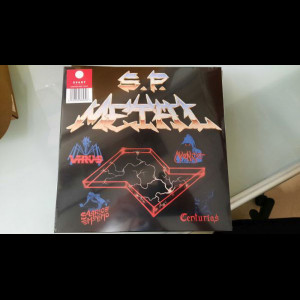 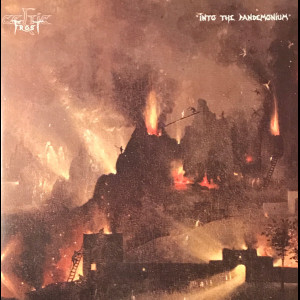 CELTIC FROST "Into the Pandemonium" LP 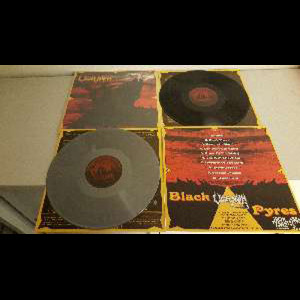 Limited edition 100 copies on silver vinyl. Black vinyl is shown in the picture for comparison.
Price €8.20 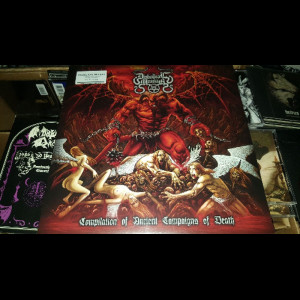 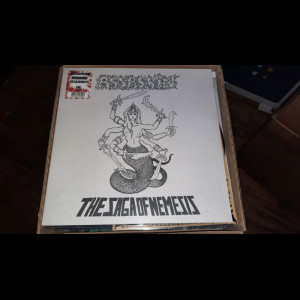 ASSASSIN "The Saga of Nemesis" Lp 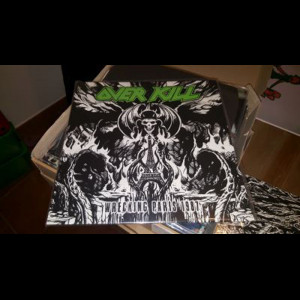 ATOMIZER "The Death of Forever" Lp 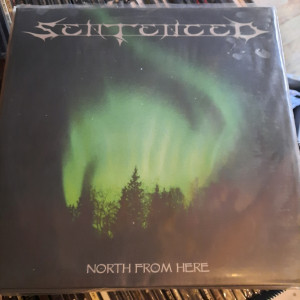 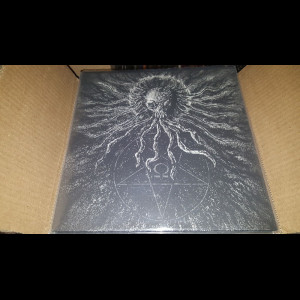 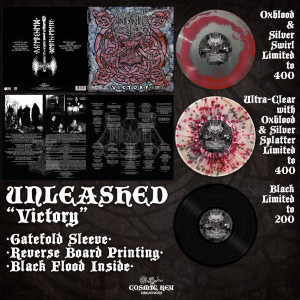 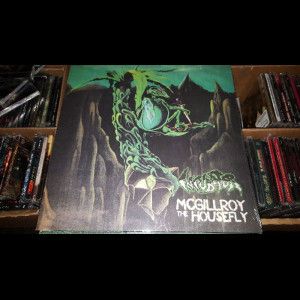 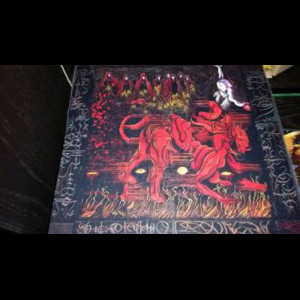