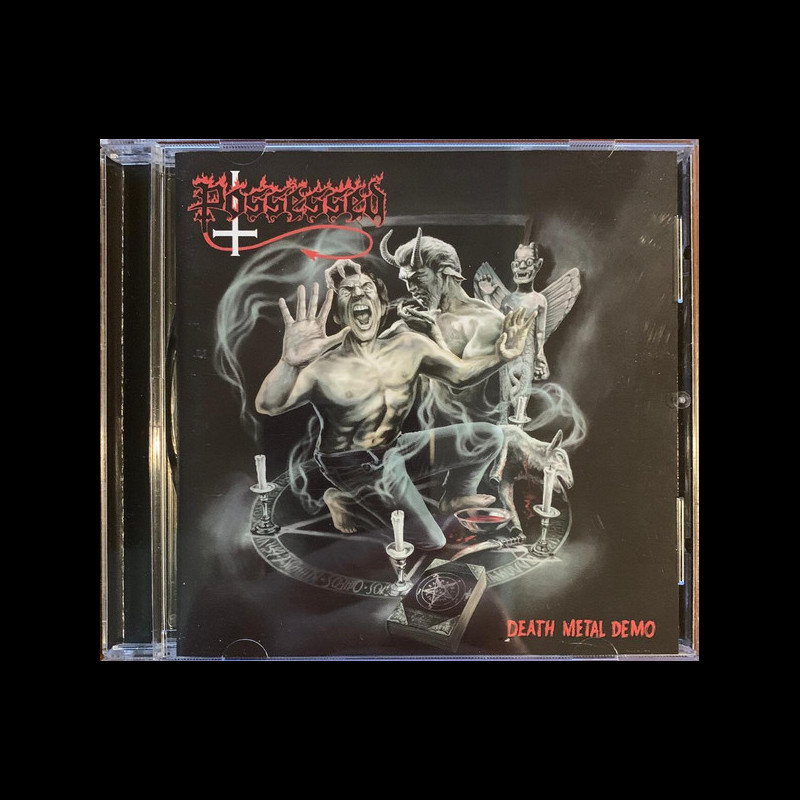 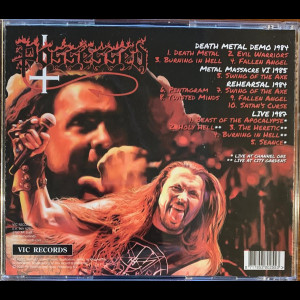 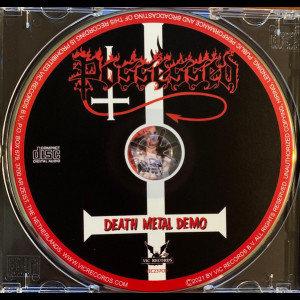 One of the most influential metal bands ever, is without doubt Possessed. Didn’t they create an entire main genre in extreme metal? The Possessed demo ‘Death Metal’ from 1984 was ground breaking and led to a deal with Combat Records. Debut album ‘Seven Churches’ was released late 1985 and influenced many, if not all, extreme metal bands up till today. This release, simply titled ‘Death Metal Demo’, contains the tree legendary debut demo tracks ‘Death Metal’, ‘Evil Warriors’ & ‘Burning in Hell’. "Fallen Angel" was recorded during the same session (not added to the official demo back then) is also added to this compilation. And so is the legendary track ‘Swing of the axe’ originally released on the Metal Massacre VI (1985). The cd also contains a rehearsal from 1984 featuring 5 tracks and live tracks from 1987. 15 tracks in total. All tracks are carefully restored and remastered by Achilleas Kalantzis (Vio Lence, Defiance, Varathron). Extensive liner notes / interview with Jeff Becerra by Pim Blankenstein. Rare, never before published pictures and additional liner notes by Harald Oimoen (Murder in the Front Row co-author). Cover and booklet art by Thomas Pinheiro (Malevolent Creation, Defiance, Lobotomy). 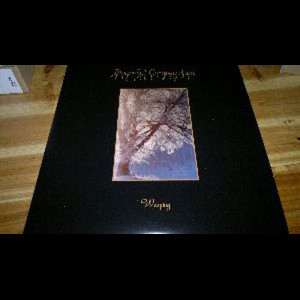 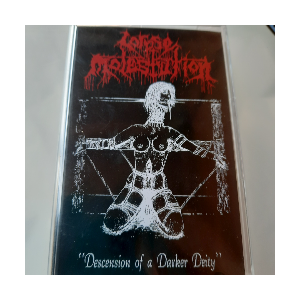 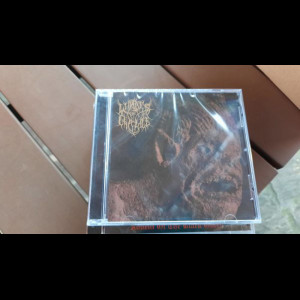 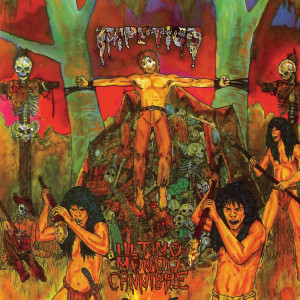 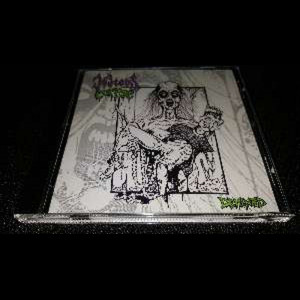 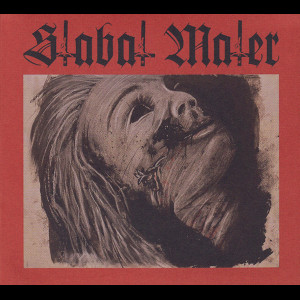 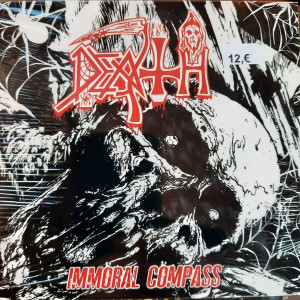 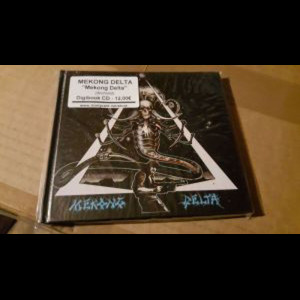 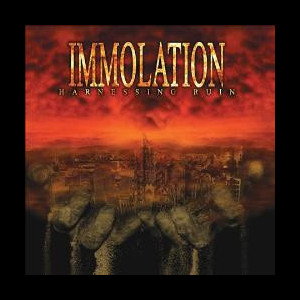 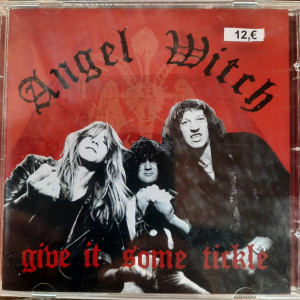 ANGEL WITCH "Give It Some Tickle" Cd 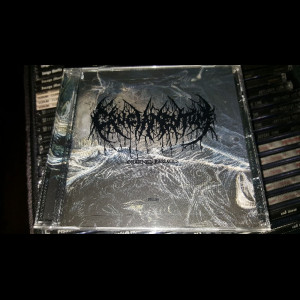 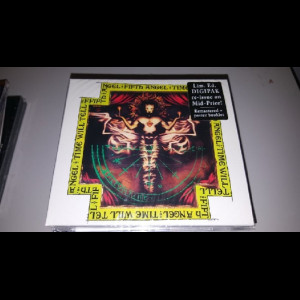 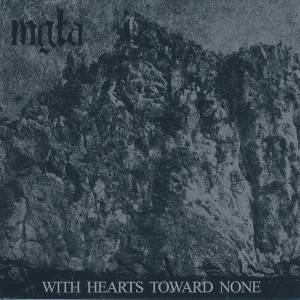 MGLA "With Hearts Toward None" Cd 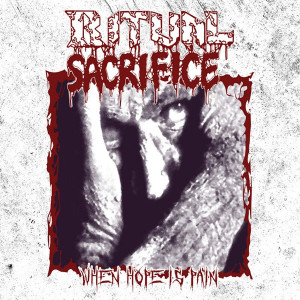 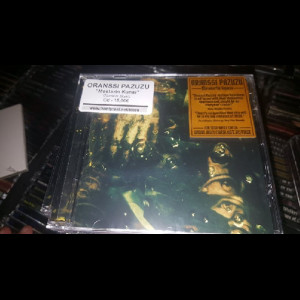 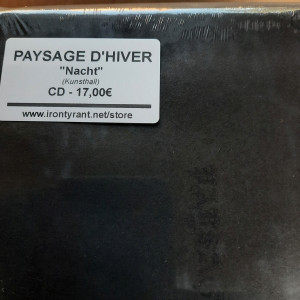 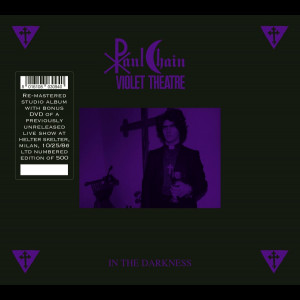 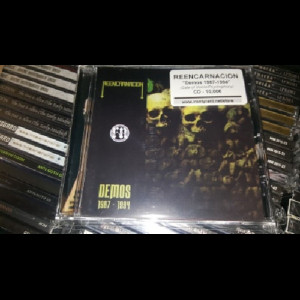 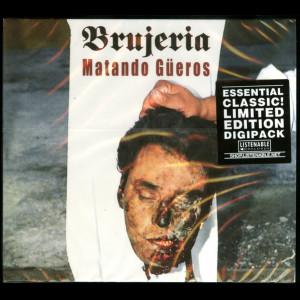 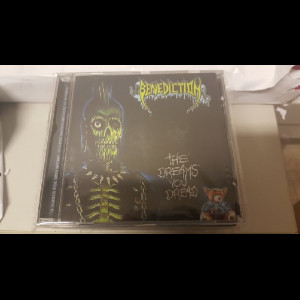 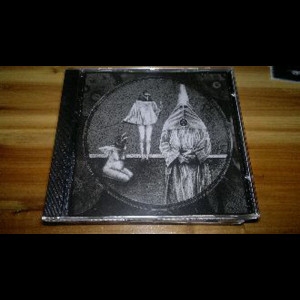