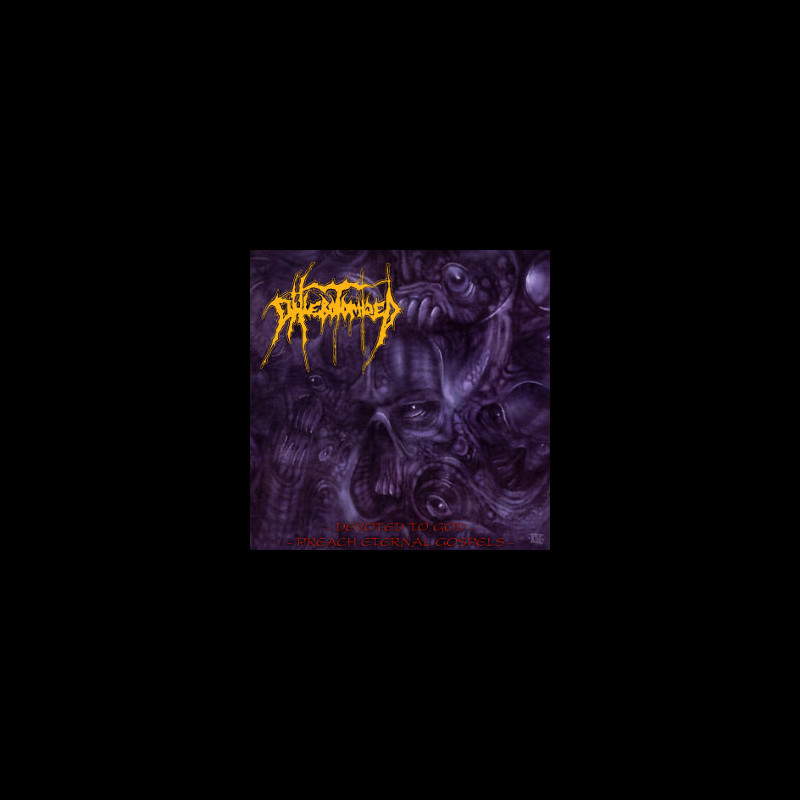 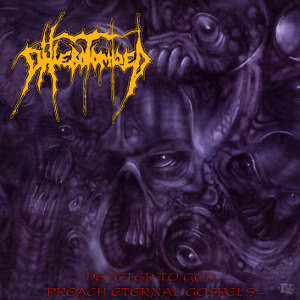 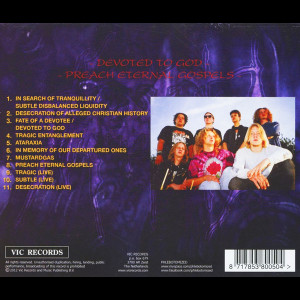 Dutch extreme metal act PHLEBOTOMIZED from the Rotterdam area was formed in 1989 as Bacterial Disease as a death / grindcore band and changed their name to PHLEBOTOMIZED in 1990. They released 2 demos tapes, an e.p., a mini CD and 2 full length albums during 1991 – 1997. PHLEBOTOMIZED was known for their dominant use of keyboards (not like The Gathering nor like Nocturnus, maybe somewhere in between) and their rather experimental and complex songs (still strongly embedded in death metal). During their last full length PHELEBOTOMIZED evolved into ‘Avant-garde Death/Doom Metal’. This release ‘Devoted to God, Preach Eternal Gospels’ contains their second demo’ Devoted to God’ (1991) and their mini album ‘Preach Eternal Gospels’. Both were recorded at Het Pand (Lair of Golgotha, Threnody) and remastered by PHLEBOTOMIZED guitar player Tom Palms. As a bonus the album contains 3 live tracks. Covert artwork by Kristian Wahlin (Emperor, Dissection, Edge of Sanity). 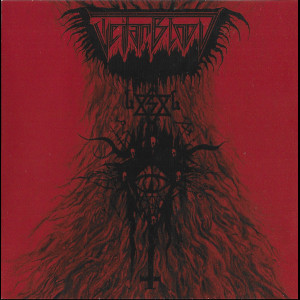 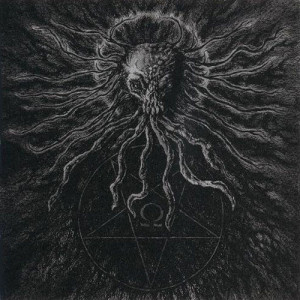 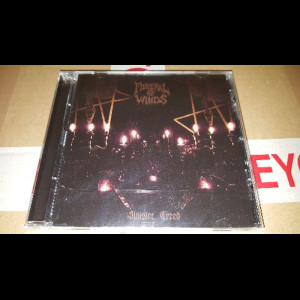 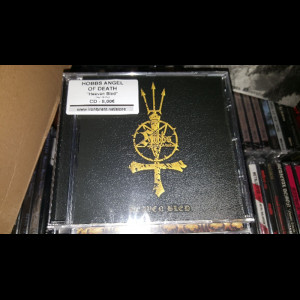 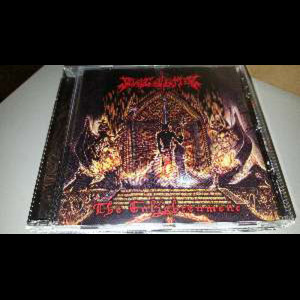 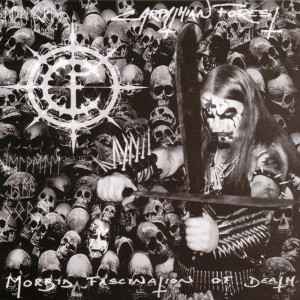 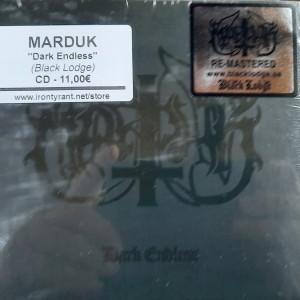 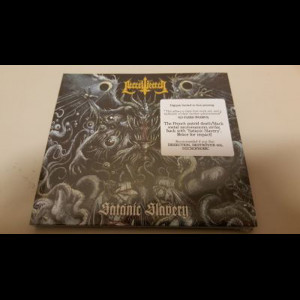 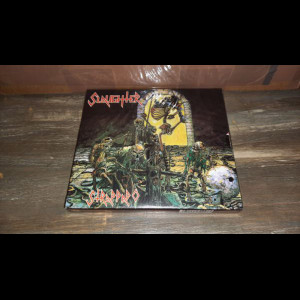 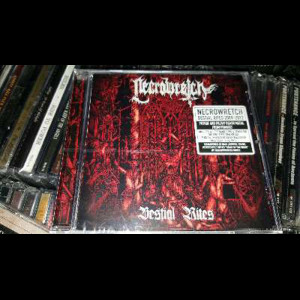 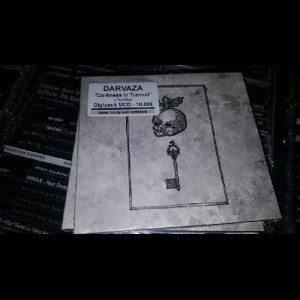 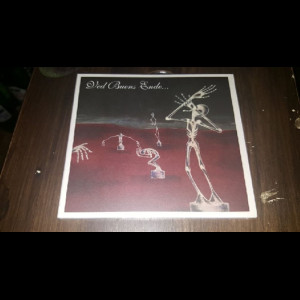 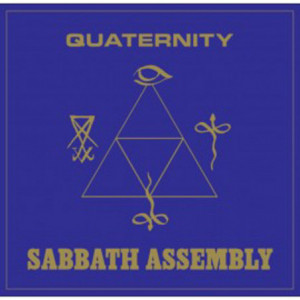 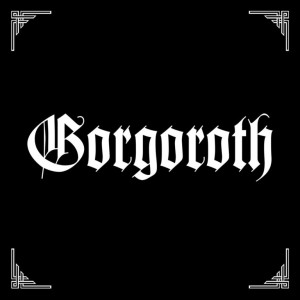 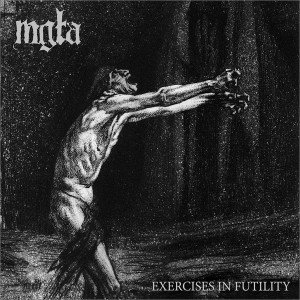 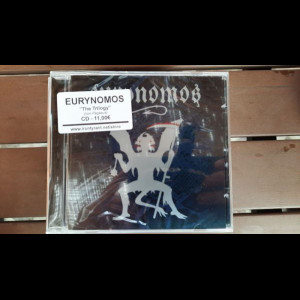 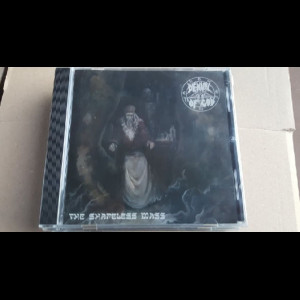 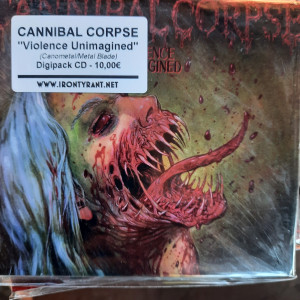