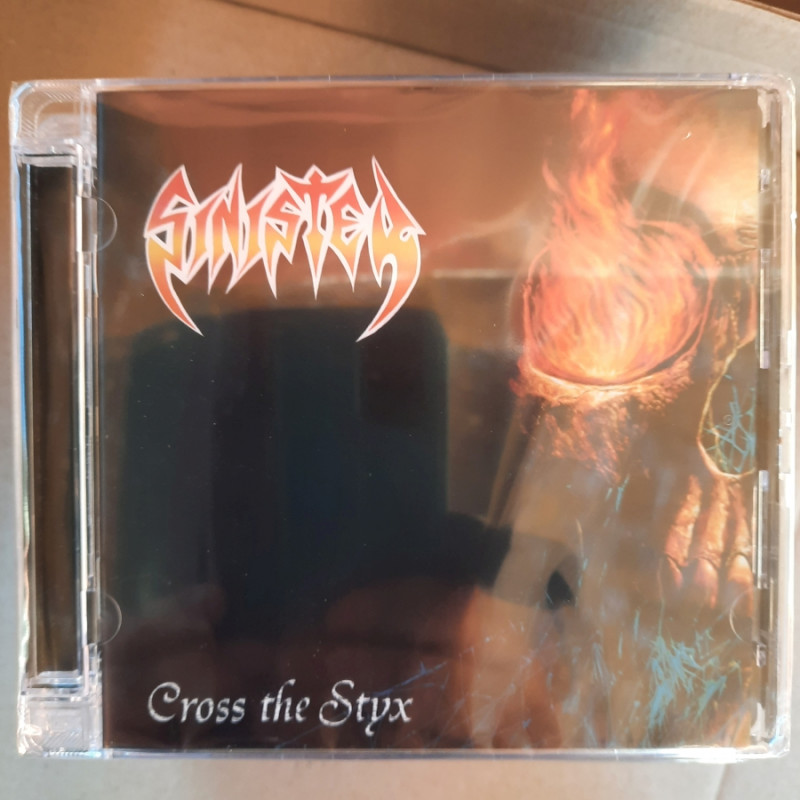 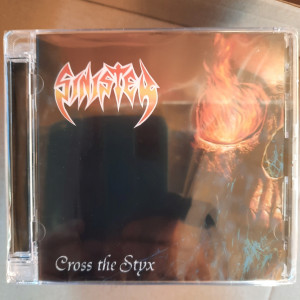 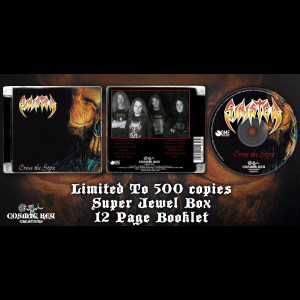 Debut album by cult death metallers SINISTER (The Netherlands), originally released in 1992 by Nuclear Blast. Cross The Styx is considered worldwide as one of the best death metal albums ever released! Here is an official CD repress on Cosmic Key Creations in a solid super jewel box with 12 page booklet. Issued under exclusive license from Nuclear Blast GmBH

Comes in a solid super jewel box with 12 page booklet 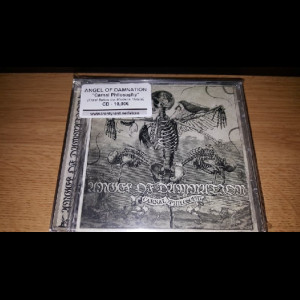 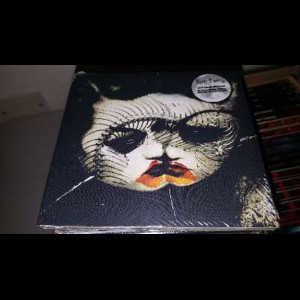 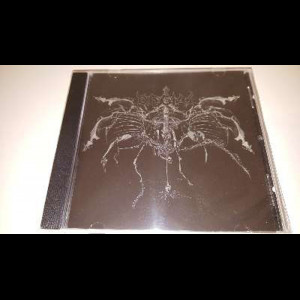 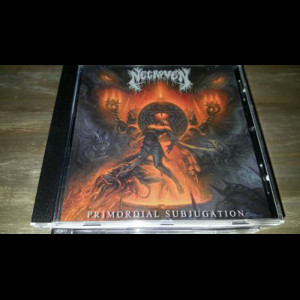 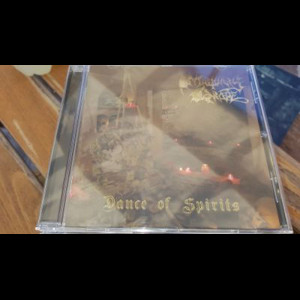 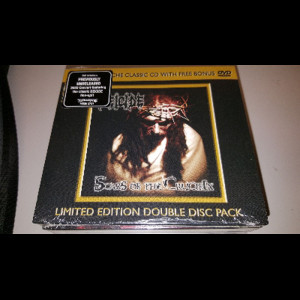 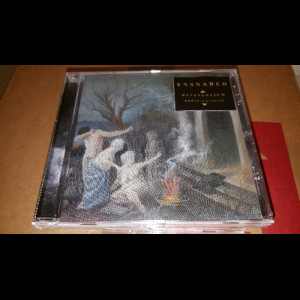 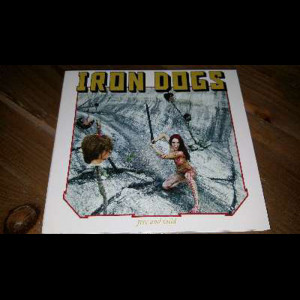 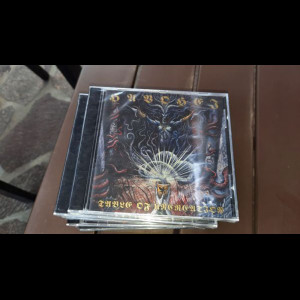 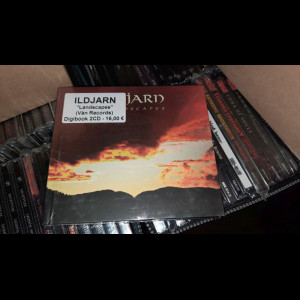 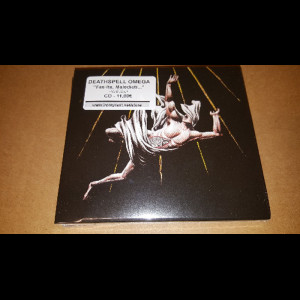 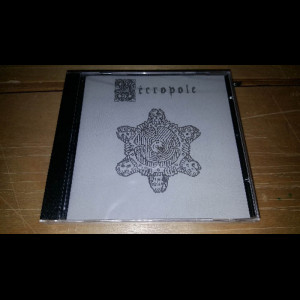 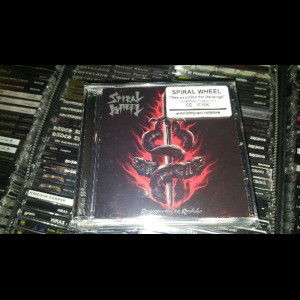 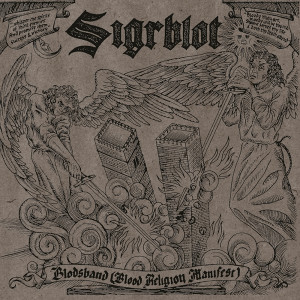 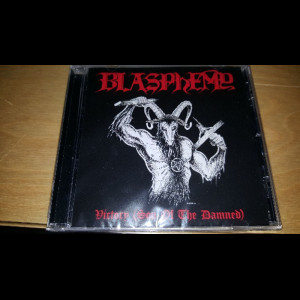 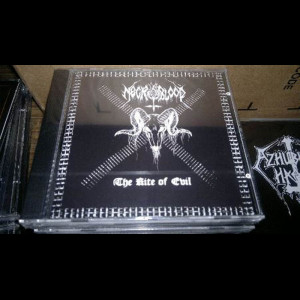 NECROBLOOD "The Rite of Evil" Cd