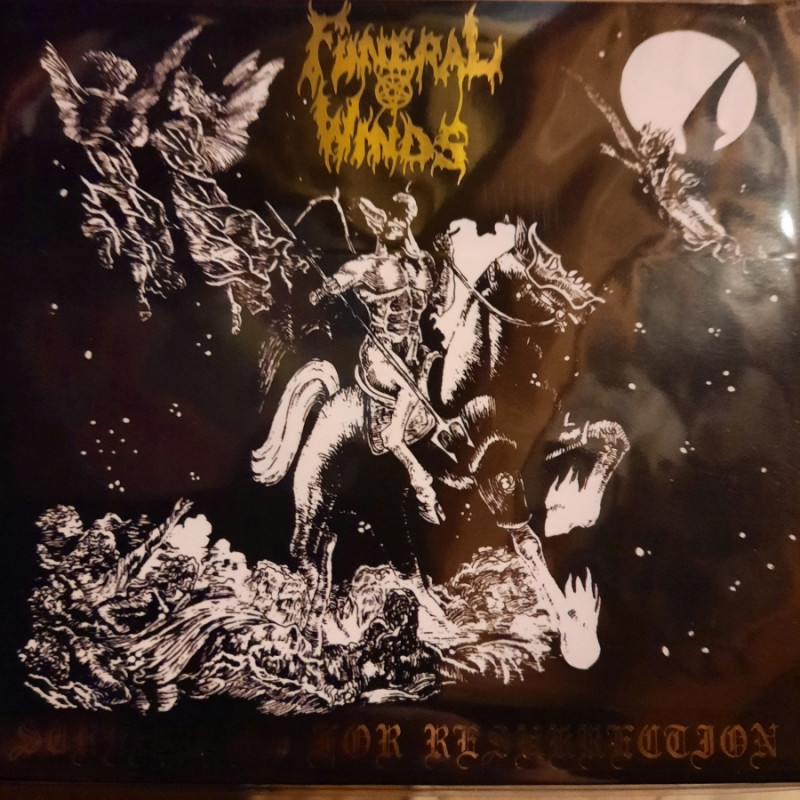 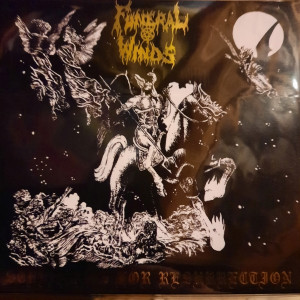 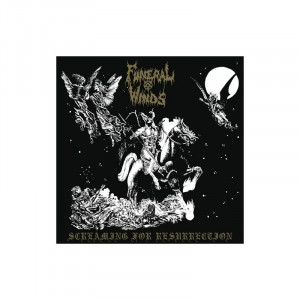 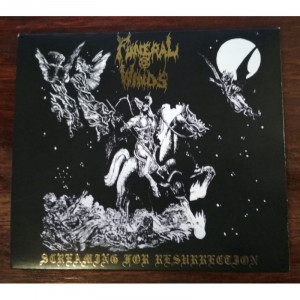 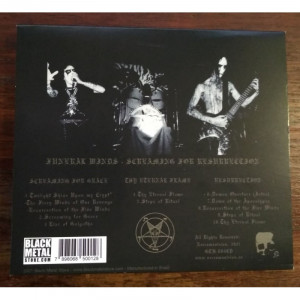 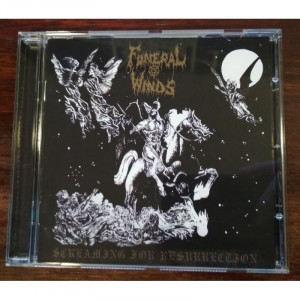 Funeral Winds formed in 1991 as a trio consisting of Hellchrist Xul (guitar/vocals), Gorgoroth (vocals) and Esteban (drums). Alongside Bestial Summoning, Funeral Winds were one of the first black metal bands to emerge in the Netherlands. A few years before the release of her debut album “Godslayer Xul” in 1998, Funeral Winds recorded three demos, an EP and a split CD with Abigail. This release compiles the demo “Resurrection…” and the EP “Thy Eternal Flame”, both released in 1994, as well as split songs with Abigail from 1995. 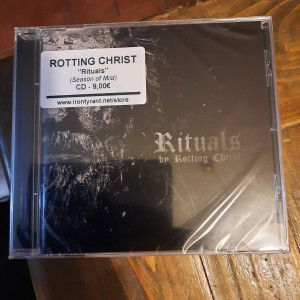 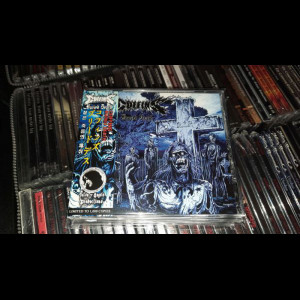 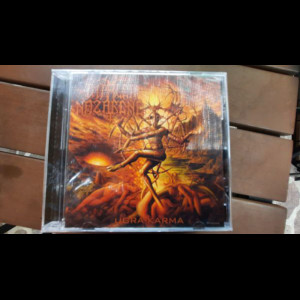 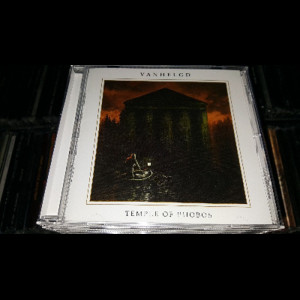 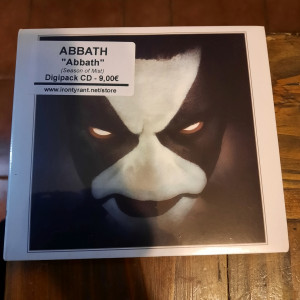 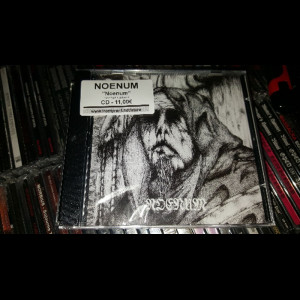 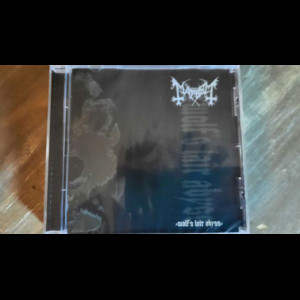 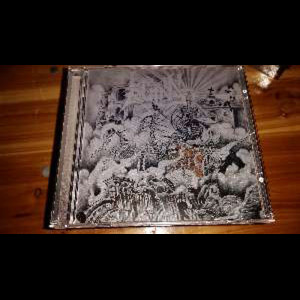 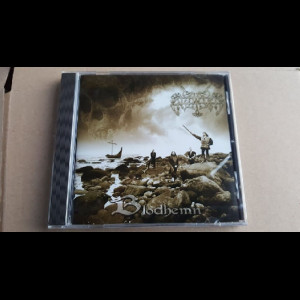 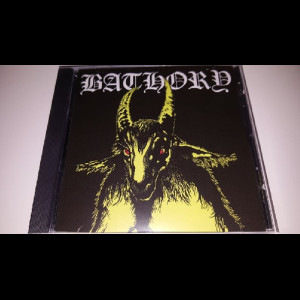 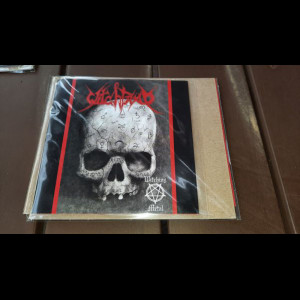 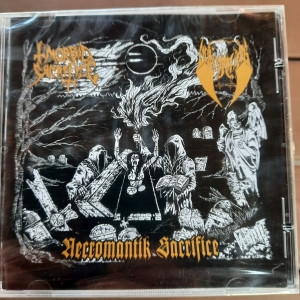 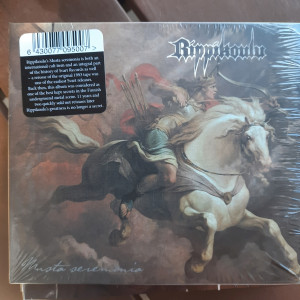 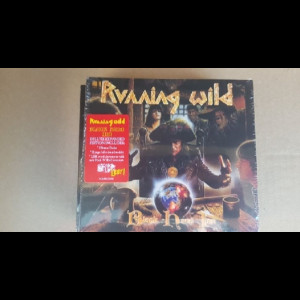 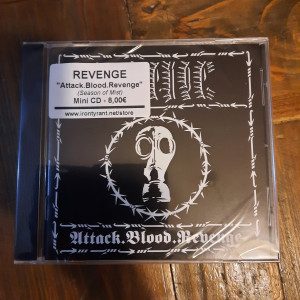