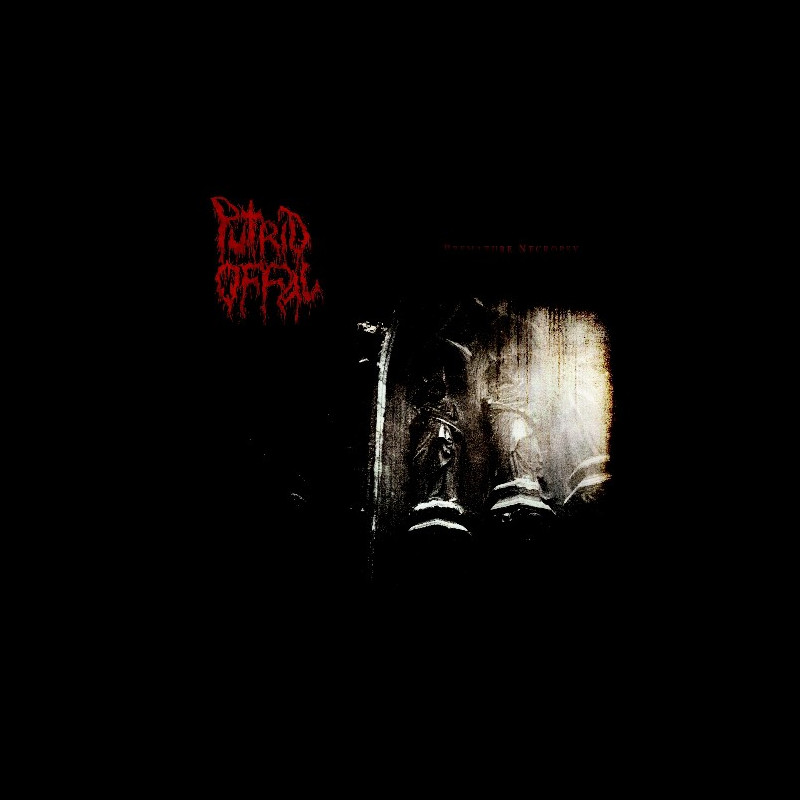 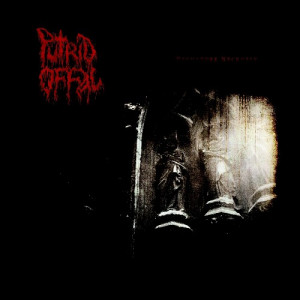 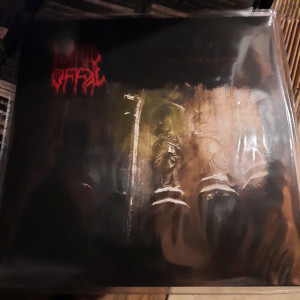 Already cult with their debut split MLP with Switzerland’s EXULCERATION the year they formed, PUTRID OFFAL disbanded in 1994 to reappear in 2014 and celebrated with not only the release of their debut, «Mature Necropsy», at long last, but also the «Premature Necropsy» compilation of all of their ‘90s discography which included the afore-mentioned split, the «Obscurum per obscurius» six-way split with Supuration, Dagon, Khromadeath, Sepulchral and Nocturnal Fears and their 1991 «Unformed» demo / «At the Sight of the Foul Offal» split 7’’ with Agathocles. First exclusively available as a bonus to the album’s first print and then as a separate release, «Premature Necropsy» (subtitled «The Carnage Continues») was exclusively available on CD (and digital) until it was about time to celebrate the band’s 30th anniversary with a proper re-release on vinyl and cassette, specifically remastered for the occasion 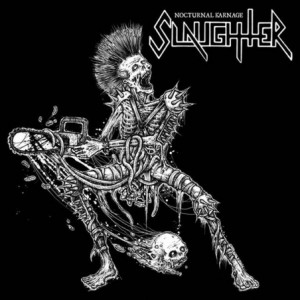 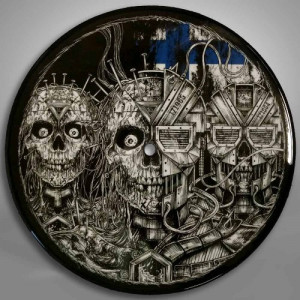 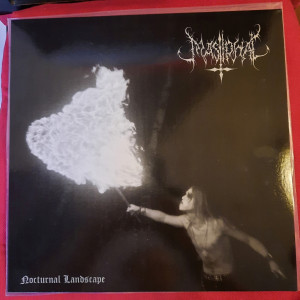 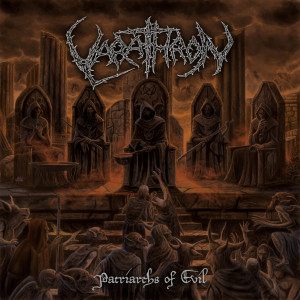 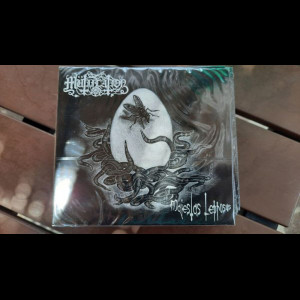 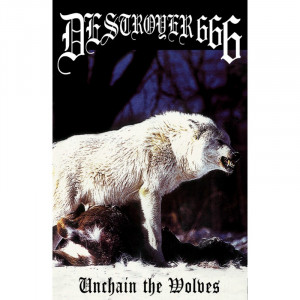 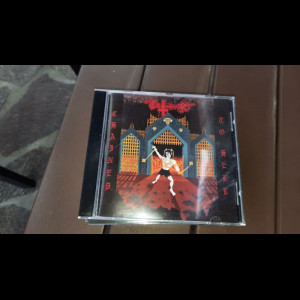 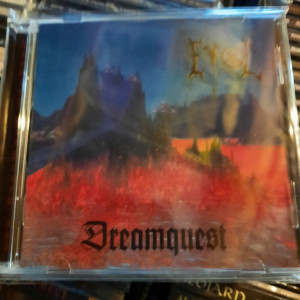 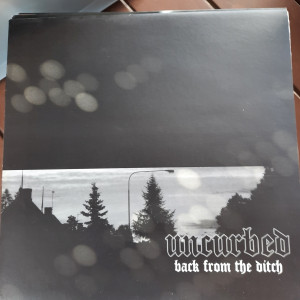 Uncurbed "Back From The Ditch" LP 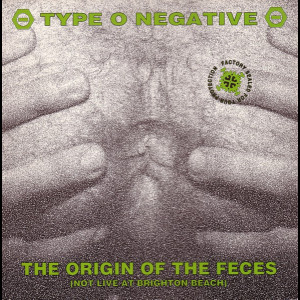 TYPE O NEGATIVE "The Origin of the Feces" LP 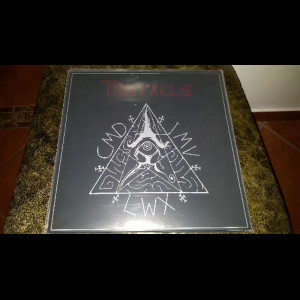 PENTACLE "Winds of the Fall" Lp 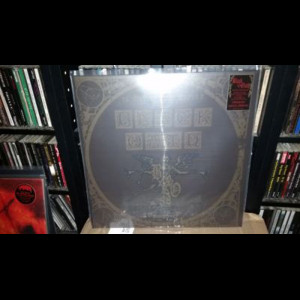 BLACK OATH "To Below and Beyond" Lp 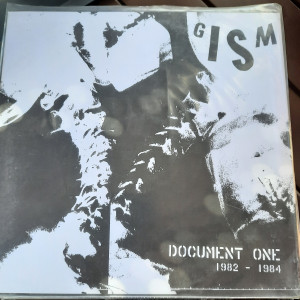 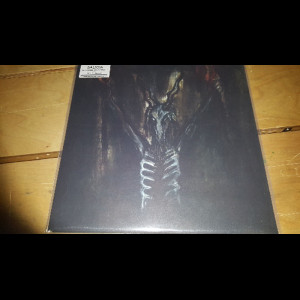 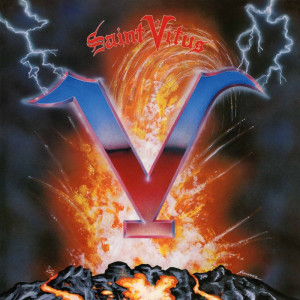 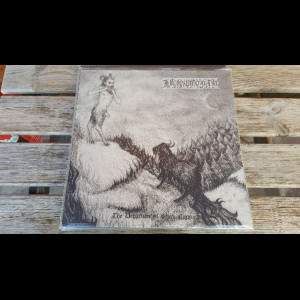 INNSMOUTH "The Departure of Shub-Niggurath" Lp 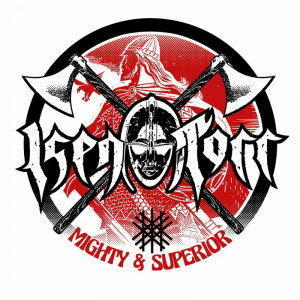 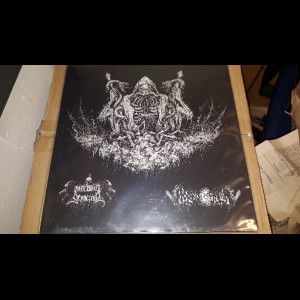 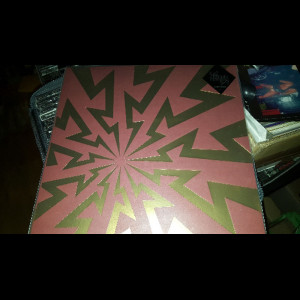 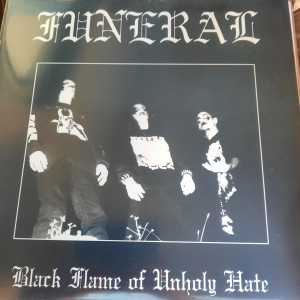 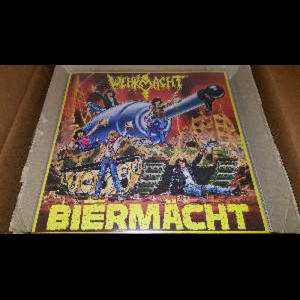 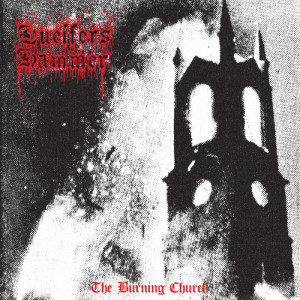 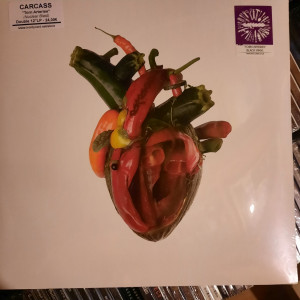