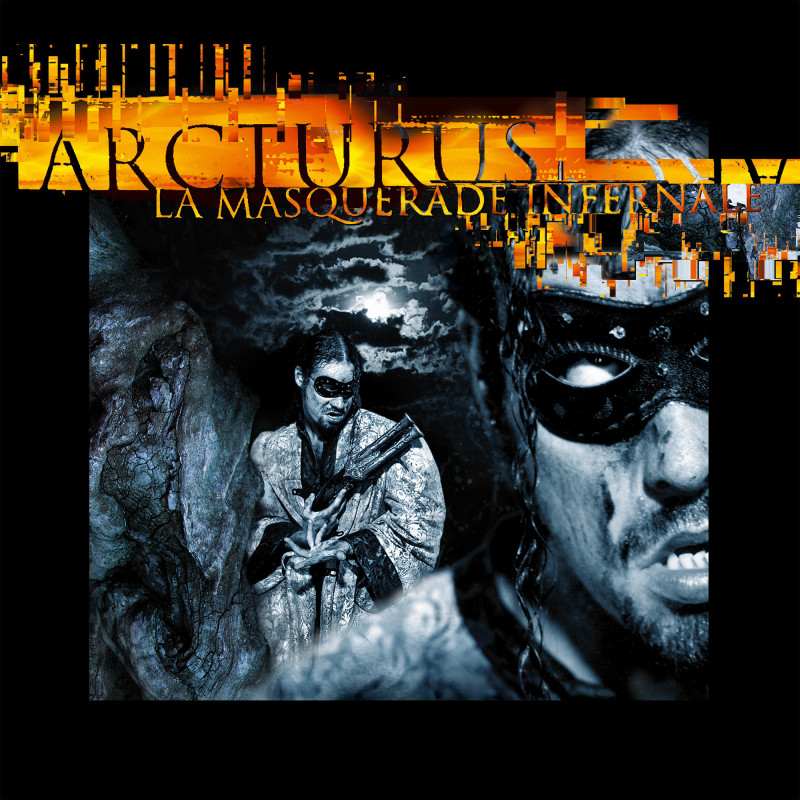 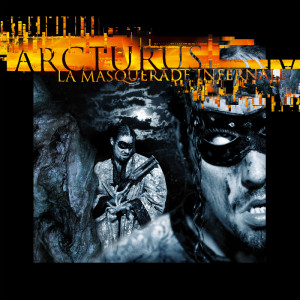 On their sophomore full-length "La Masquerade Infernale" (1997), ARCTURUS took their musical experimenting three ambitious steps further. The Norwegians succeeded in wedding a devilish concept loosely based on the characters of Faust and Mephistopheles with an eclectic range of surreal sound elements into an album that is rightfully considered a prime example of what later came to be known as avant-garde metal. From quoting Edgar Allan Poe in operatic paraphrases by frontman Garm (ULVER) or the additional high notes from the unmistakable I.C.S. Vortex (BORKNAGAR) via the spaced-out electronic samples, classical instrumentation, and an even increased use of psychedelic guitar riffage alongside more "traditional" black and death metal elements. Brilliant guitarist Knut Magne Valle replaced Carl August Tideman, which brought stability to this position of the band's line-up. ARCTURUS aimed dangerously high with "La Masquerade Infernale" – but remarkably pulled off the extremely difficult feat of forging such widely differing elements into a wildly fascinating, over the top listening experience that has stood the test of time and surely deserves to be labelled a "masterpiece". 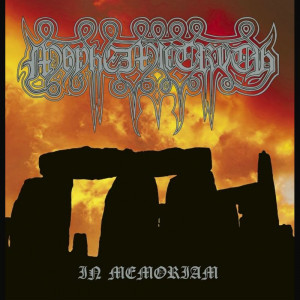 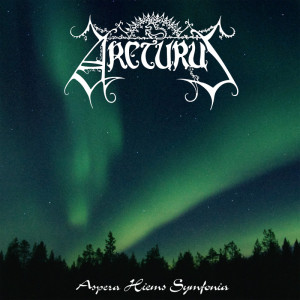 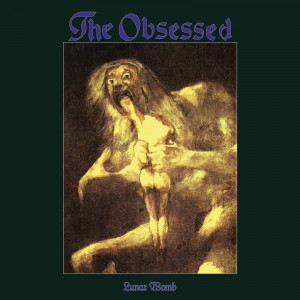 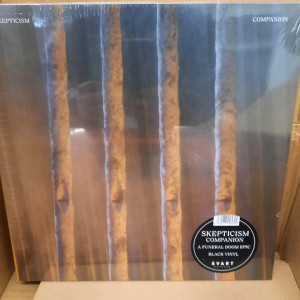 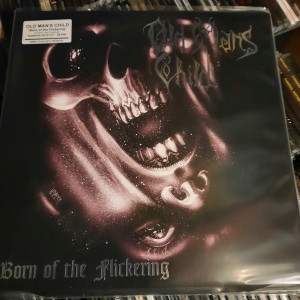 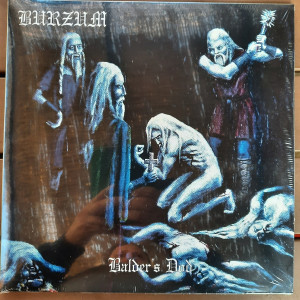 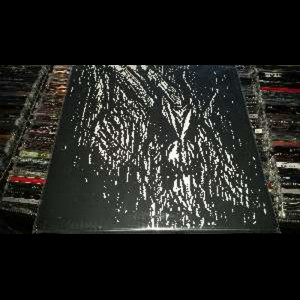 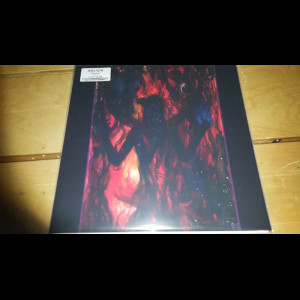 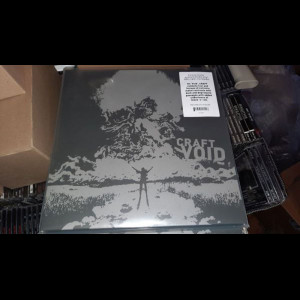 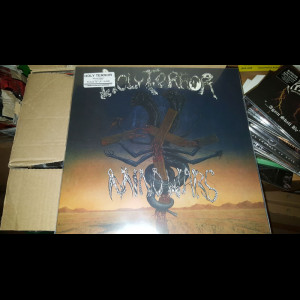 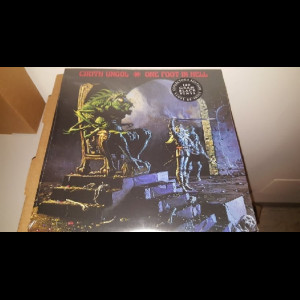 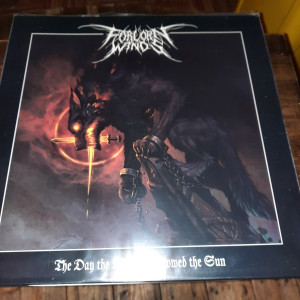 FORLORN WINDS "The Day The Wolf Swallowed The Sun" Lp 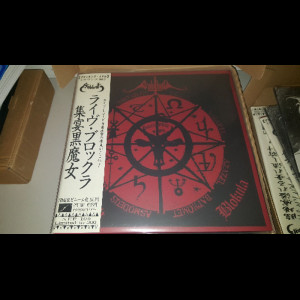 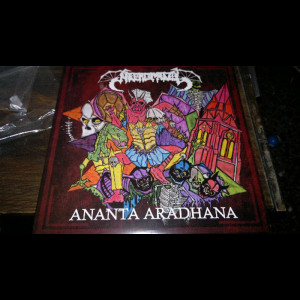 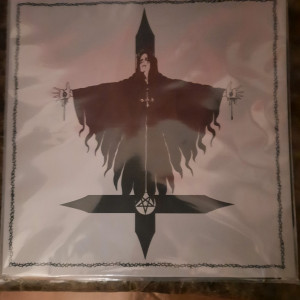 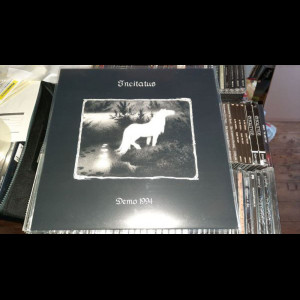 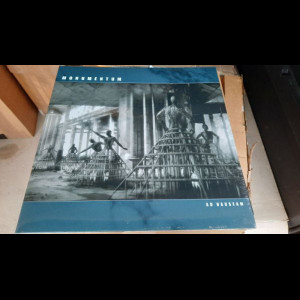 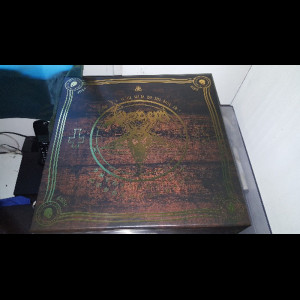 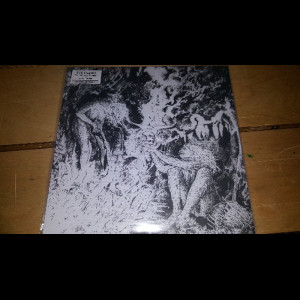 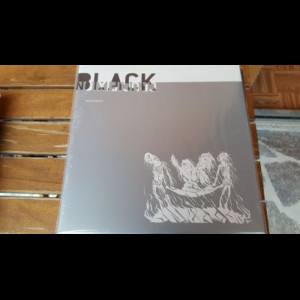 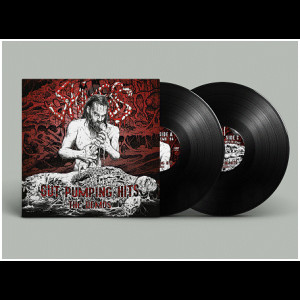 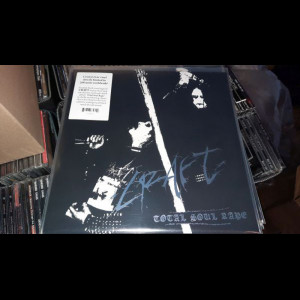