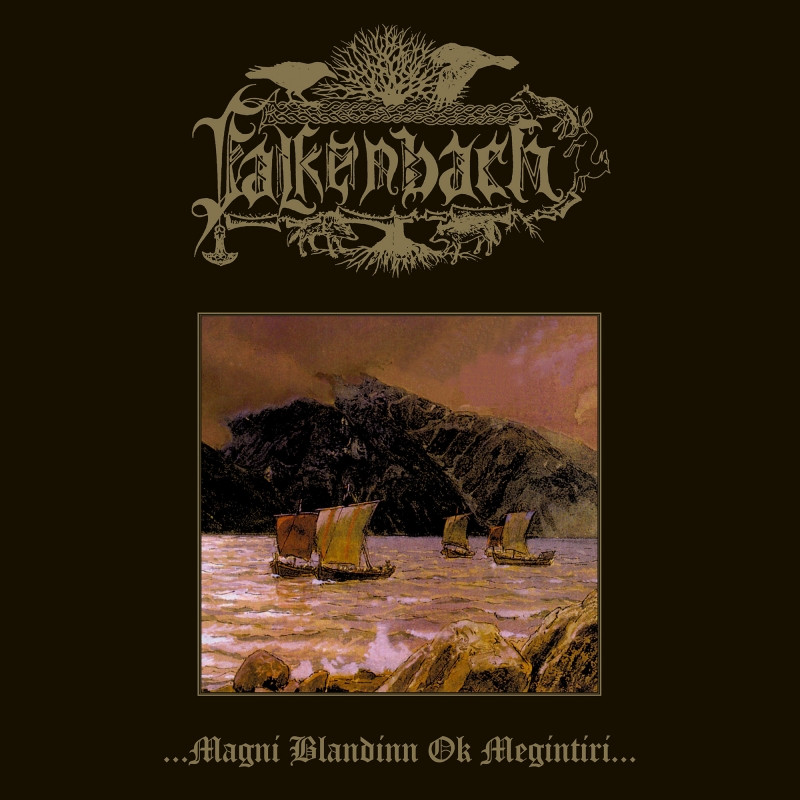 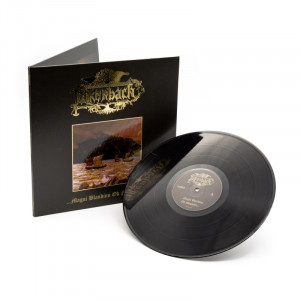 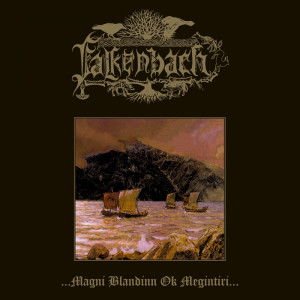 FALKENBACH were originally conceived as a solo-project by Vratyas Vakyas and officially came into being with the "Læknishendr" demo in 1995. When FALKENBACH's second album " ...Magni blandinn ok megintíri..." appeared in 1998 it offered a refined, matured and more melodic continuation of the blackened pagan metal style that took influences from both Bathory and the second wave of Nordic black metal, which the German multi-instrumentalist had established two years earlier on the debut full-length " …En their medh riki fara…" (1996). " ...Magni blandinn ok megintíri..." is widely considered to be an important milestone of its genre.Gatefold LP (heavy 180g vinyl, black) including sleeve with golden hot foil print and UV spot varnish, padded inner sleeve and protection sleeve 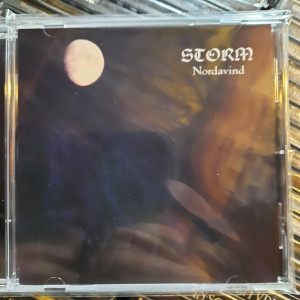 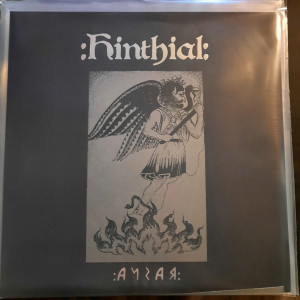 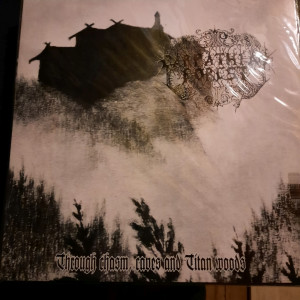 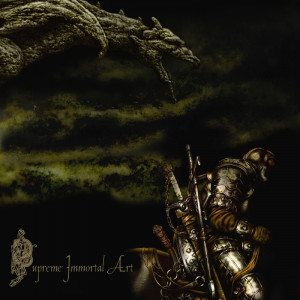 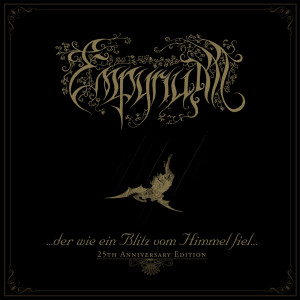 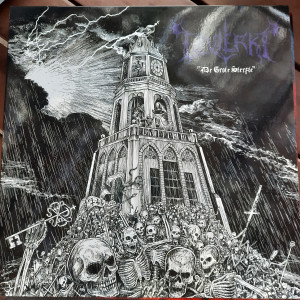 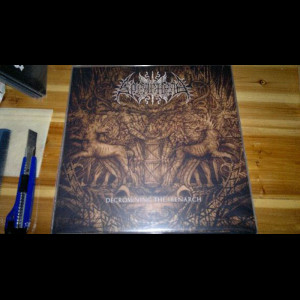 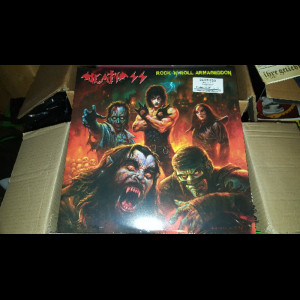 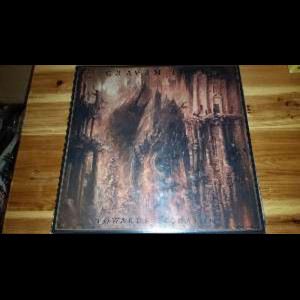 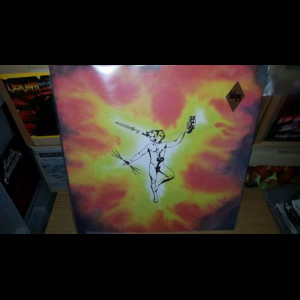 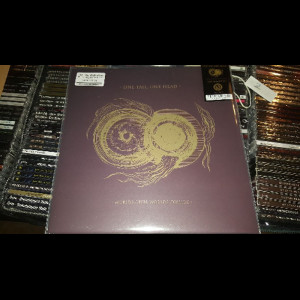 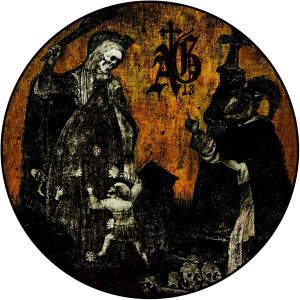 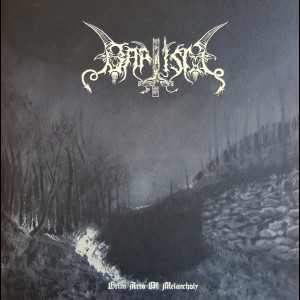 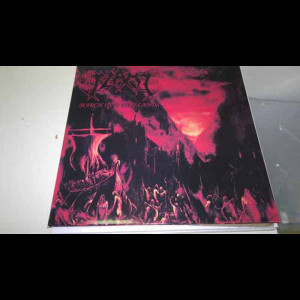 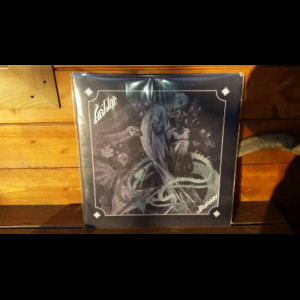 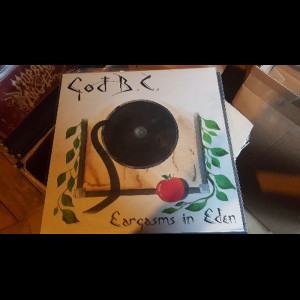 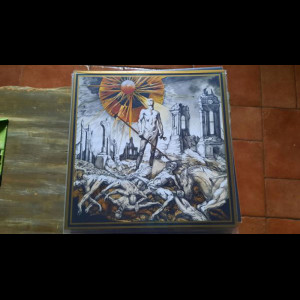 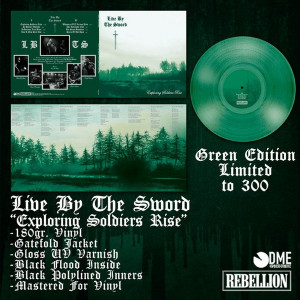 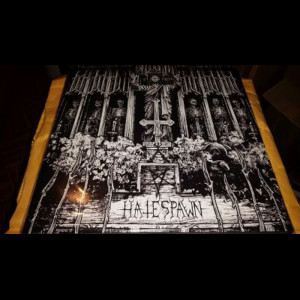